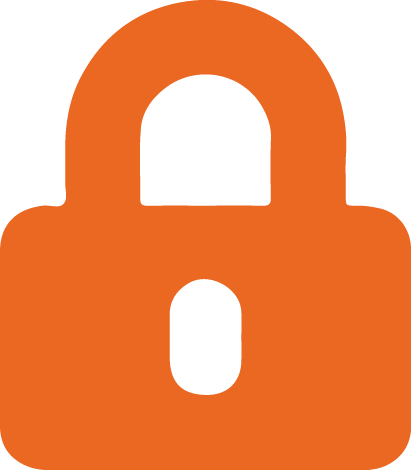 Regardless of where you live building regulations recommends:

The different types of smoke alarms.

There are four mains types of fire detection alarms each with a different way of detecting the presence of a fire or smoke.

Ionisation: These alarms are generally the cheapest available. They use a sensor which detects the small particles of smoke produced by a fast flaming fire, such as paper and wood. When smoke is detected the alarm is triggered before smoke gets too thick.

Ionisation alarms are less sensitive to a slow burning or smouldering fire as they give off larger quantities of smoke before flaming occurs and can be too sensitive for use near kitchens and may be triggered by a toaster and other cooking appliances. 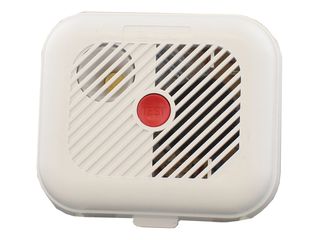 Optical: These alarms are more effective at detecting larger particles of smoke which are produced by a slow burning fire, such as over heating wires or foam commonly used in furniture.

As they are less sensitive to smaller particles an optical alarm is ideal for installing near (not in) a kitchen. 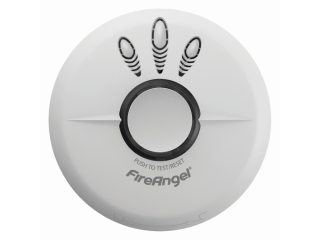 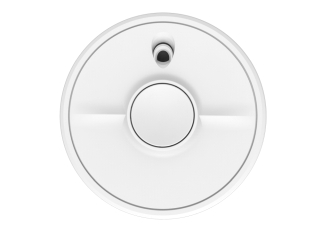 Heat Alarms: These alarms only detect an increase in temperature and are insensitive to smoke, this makes them ideal for use in kitchens.

Multi-sensor: These are a combination of optical and heat sensors, they generally provide an increased speed in detection whilst having a lower level of false alarms. 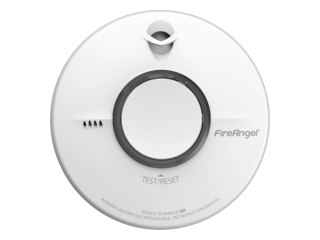 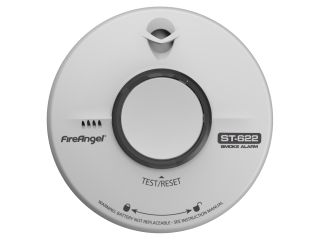 Check out our entire range of Smoke Alarms

How to position smoke alarms to meet Building Regulations

To meet the building regulations the property should meet the following:

The minimum guide for smoke alarm positioning in England and Wales for all dwellings should be an alarm system which meets Grade D and Category LD3. This means that the property is recommended to have:

In Scotland and Northern Ireland the minimum guide for smoke alarms is Category LD2 and a Grade D. This means that to meet the building standards the property is recommended to be fitted with:

In addition to this Scotland requires at least one smoke alarm to be installed in every access room serving an inner room.

Different categories in the Building regulations 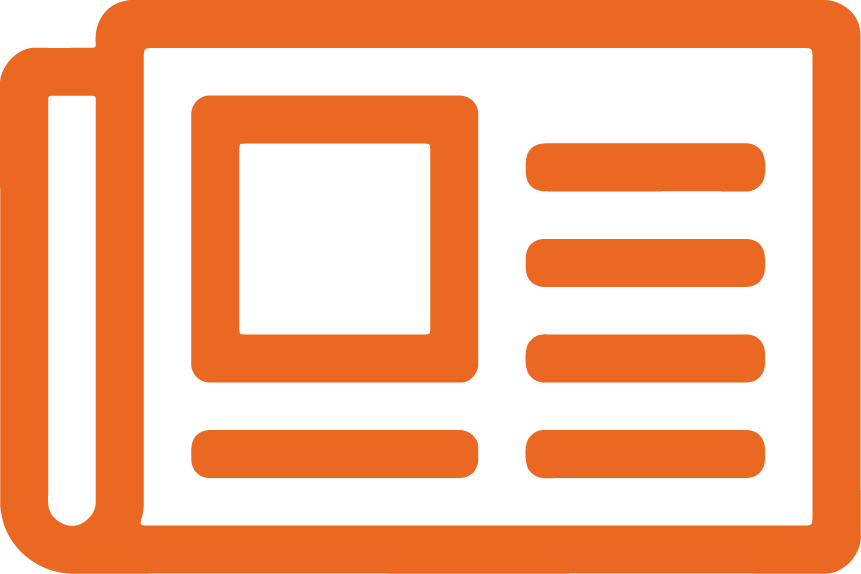 View our blog with the latest news from Direct Heating Spares 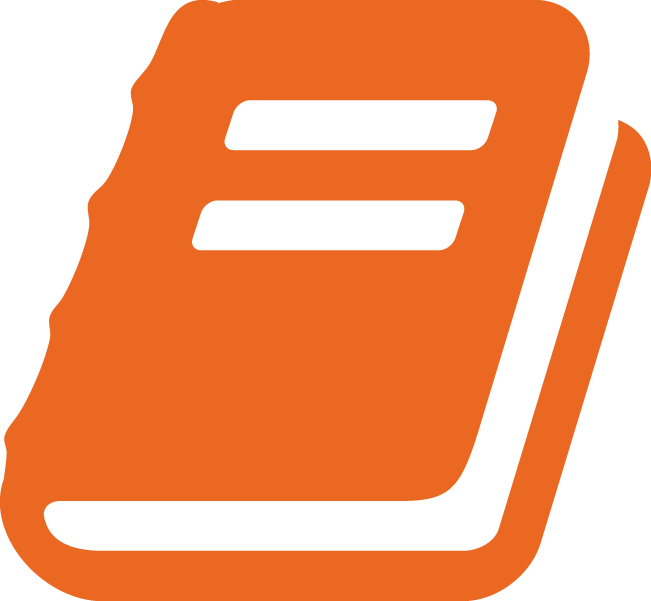 Browse over thousands of our boiler manuals we have free online

You're safe shopping with us

In Stock - Next Day Delivery
For items in stock and ordered before 7:30pm we will dispatch the same day for arrival on the next working day
Available in 3 -5 working days
This item is not curently in our warehouse. We will source it from our suppliers and aim to get it to you within 3 - 5 working days

Here are your nearest Pick Up Locations